Kolomna, Russia: 24 August, 2016 – C3D Labs, a subsidiary of the ASCON Group and a resident of the Skolkovo IT Cluster, announces that beta testing of its module for visualizing 3D geometry has successfully concluded. As a result, today marks the official launch of C3D Vision 2016, the newest module of the C3D Toolkit designed for developers of engineering software.

C3D Vision is distinctive in the way in which it is set apart from most other visualizers on the market, that tend to be designed for the animation and video gaming industries. By contrast, the development of C3D Vision was influenced by the requirements of the computer-aided design industry.

This, the newest software component from C3D Labs, works with polygonal 3D models. Scenes are split into segments and then represented by rendered graphics. Each segment can have its own set of characteristics: absolute and relative matrices, referential representation of data, and an array of geometry representations. Segmentation makes it possible to manage relations for different groups of objects being visualized, and so avoids duplication of identical 3D elements used in varying nodes of 3D models. (See figure 1.) 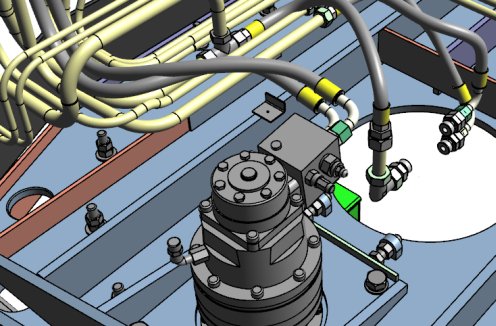 “As the ASCON Group worked on developing our 3D MCAD software KOMPAS-3D, we came to understand very clearly what the perfect visualizer should be like for CAD developers,” said Dr. Eduard Maksimenko, head of C3D Vision development. “We implemented this understanding in C3D Vision, and so received positive feedback from companies that took part in our beta tests. I am confident that all our customers will appreciate how well our new C3D Vision module integrates into their software.” 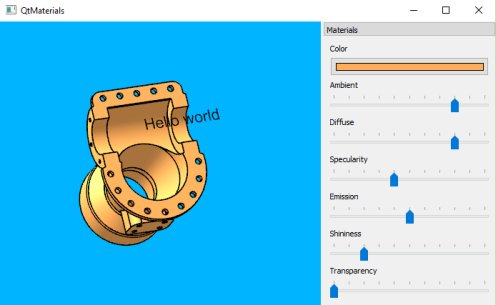 Figure 2. Displaying a vector font with zoom and transform functions 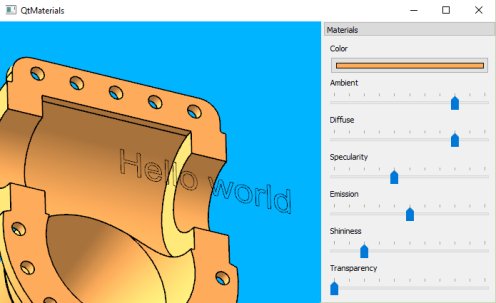 Figure 3. Representation of text as a contour with extrusion and expanding capabilities

All these features ensure that the visualizer works with 3D scenes as complex as those containing more than 50 thousand bodies and over 30 million triangles.

One of the first users of the new visualization component was Center GeoS, already a C3D Solver customer. They use the parametric kernel in their K3-Furniture package. The software is meant for designing and selling cabinet furniture.

Dr. Sergey Mitin, GeoS Deputy Director, shared his impressions of working with C3D Vision: "We welcomed the news of a novel visualization module from C3D Labs, and so beta-tested it. We will use it in our software once we unify our internal development tools. We believe C3D Vision solves the compatibility problems we had been experiencing between software and state-of-the-art graphics cards. We look forward to increased capabilities of the new module in the future, as we find that C3D Labs always responds to customer wishes, and we will certainly provide some!"

The new C3D Vision 2016 module can be licensed as a separate software product, or as part of an extended C3D Enterprise 2016 suite that includes the Modeler, Solver, and Converter components. To confirm its capabilities, you can try out C3D Vision with a free three-month license. For more information about C3D Vision 2016, go to c3dlabs.com/en/products/vision/

Computer-aided design systems are the most widely known software in which components, like C3D, are typically used. As a critical software development tool, C3D is today the only modeling kit that incorporates all four modules crucial to CAD -- 2D/3D modeling, 2D/3D constraint solving, 3D visualization, and 2D/3D file conversion. To read more about the C3D Toolkit, go to c3dlabs.com/en/products/c3d-kernel/