C3D Labs, the provider of development toolkits for engineering software, announced today that it had increased its revenues by 53% in 2019, replicating its growth in 2018. The company expanded its presence in the European market by landing new customers in Luxembourg, Spain, and the UK. 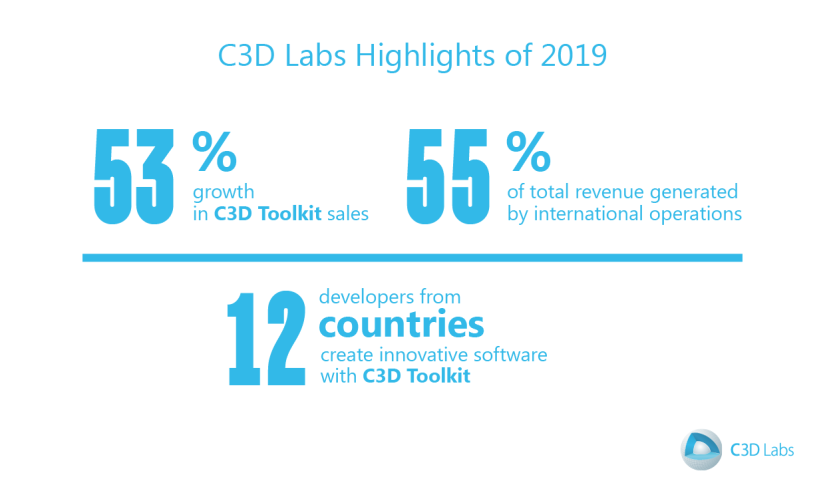 C3D Labs is best known for delivering the most complete software development kit (SDK) to the engineering industry. The SDK consists of five modules: a robust geometric modeling kernel, a flexible constraint solver, a standards-based data exchange module, a ground-breaking 3D polygonal mesh to B-rep converter, and a speedy 3D visualization engine. All modules are based on the company’s own sophisticated mathematical algorithms applied to advanced software development technologies. 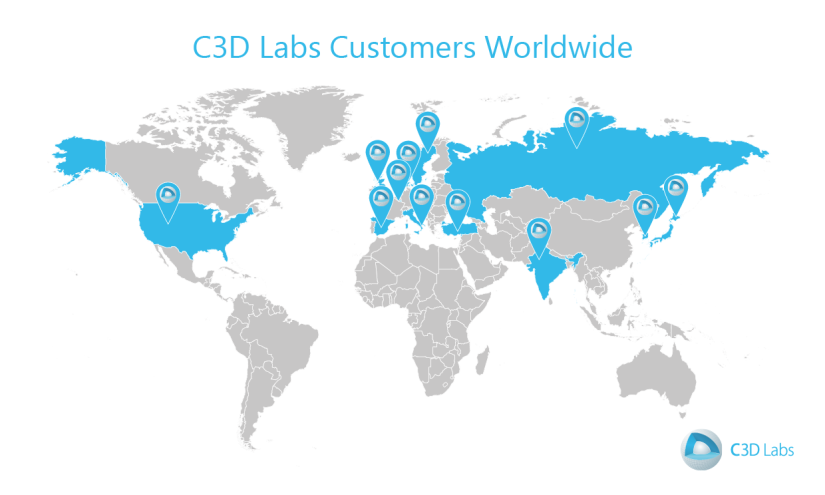 The SDKs from C3D Labs have become trusted by well-known software houses and innovative startups from twelve countries. Customers new to C3D Labs include the following:

Companies continuing to build their engineering software products with C3D Toolkit include Altium, Ascon, Elecosoft, Mubitek, Nanosoft, Renga Software, the Russian VNIIEF and VNIITF federal nuclear centers of Rosatom, Tera Analysis, and more. All of them appreciate the responsiveness of the staff at C3D Labs to their requests, as well as the excellent level of technical support. Last year, C3D Labs resolved 1,306 customer tickets for new functions, improvements to existing features, and fixes. 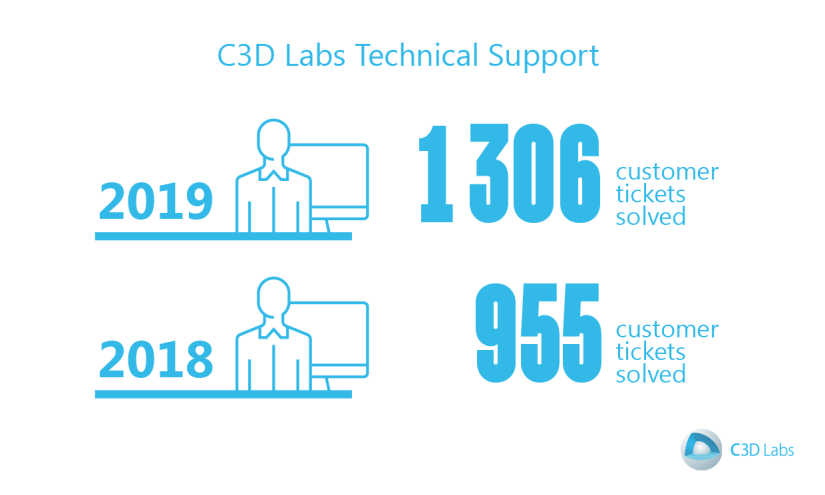 Along with revenue growth, C3D Labs development team itself grew by adding mathematicians and programmers at the R&D centers in Kolomna and Nizhny Novgorod.

“Choosing the right geometric kernel determines the strategy of software companies for years to come. Our customers have confidence in our products. As we value their trust, we take into account the requirements specific to everyone, and so become genuine partners in development. We are trusted by companies in some of the most innovative fields of engineering software. Our technology is recognized worldwide.”

Share
C3D 툴킷 90일 무료 평가에 관심이 있으십니까?
요청
C3D 툴킷에 대해
질문이 있습니까?
연락처
We use cookies to help provide you with the best possible online experience. By using this site, you agree that we may store and access cookies on your device. You can find out more in our Privacy Policy