C3D Labs is pleased to announce that its updated software toolkit is now shipping. In the latest version of C3D Toolkit for engineering software development, developers focused on expanding the number of functions available, increasing its speed, and implementing user requests.

C3D Labs gave particular attention to optimizing algorithms and multithreading. As a result, developers achieved significant performance improvements in calculating mass-inertia properties and the forming of projections for some specific groups of models. 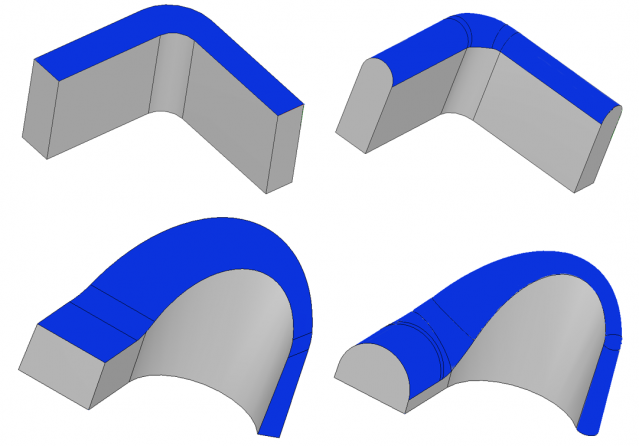 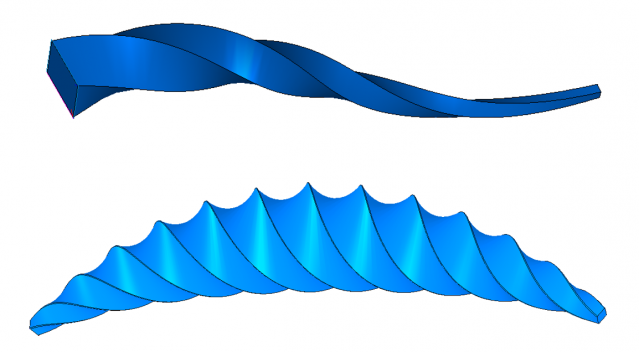 The bending of traditional sheet metal bodies offers the simplification of flat patterns and the addition of reinforcement ribs on sheet metal bends.

In addition, a bend function – unique among geometric kernels – handles the bending of non-sheet bodies. This feature was requested by developers of cabinets and interior designs and will prove useful to other areas of CAD, as well. 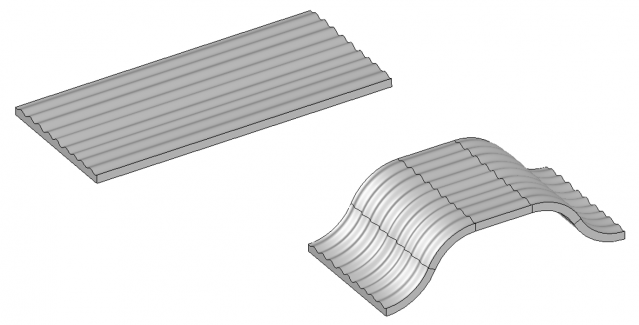 The performance of the solver has increased by 30% on average. The 2018 release of C3D Solver adds the following features:

The primary innovation in C3D Converter is its ability to convert data without needing access to files: users can now import models from the buffer. This works for all formats that employ boundary representations.

The 2018 release of C3D Converter also adds the following features:

Common to all C3D Toolkit 2018 modules is support for Microsoft Visual Studio 2017, Clang 5.0, GCC 5.4, and the FreeBSD operating system.

C3D Labs plans to introduce two more modules this fall. The C3D Vision visualization module will be the fourth component of the C3D Toolkit, while the completely new C3DMesh2Brep module is designed to handle the transformation of polygonal models in boundary representations.

C3D Toolkit 2018 and all of its modules are available for testing in your programming environment at no charge. For details, see.