C3D Labs, part of the ASCON Group, is pleased to announce that the Mac OSX version of its C3D geometric kernel is now available to developers. The kernel is used by third-party developers to create their own CAD, CAM, and CAE systems and add-on applications. It now supports three operating systems: Linux, Mac OS X and Windows. 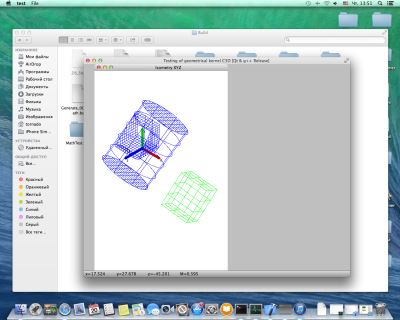 C3D Labs is always listening to its customers, which is why a wide variety of development environments can be used to deploy design software. For instance, the C3D kernel was earlier ported to the Android operating system. It was used the basis of the KOMPAS:24 mobile solution, released by ASCON in December 2013. KOMPAS:24 is used to view 3D models on Android tablets and smartphones.