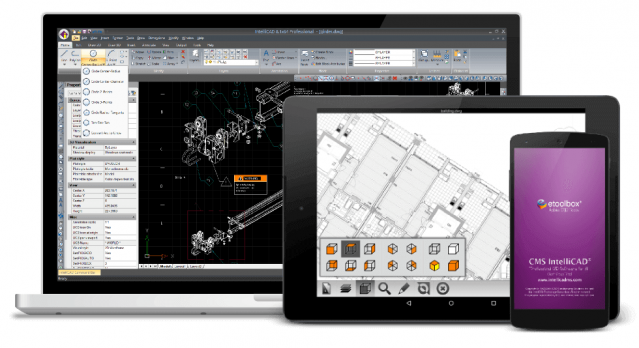 Also of interest to ITC members was the C3D Solver for performing 2D and 3D parametric constraints, and the C3D Converter for file translation. These components promise to improve software products developed and sold by ITC members. 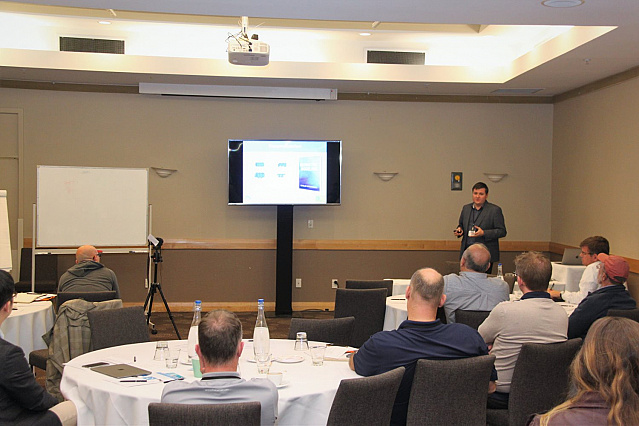 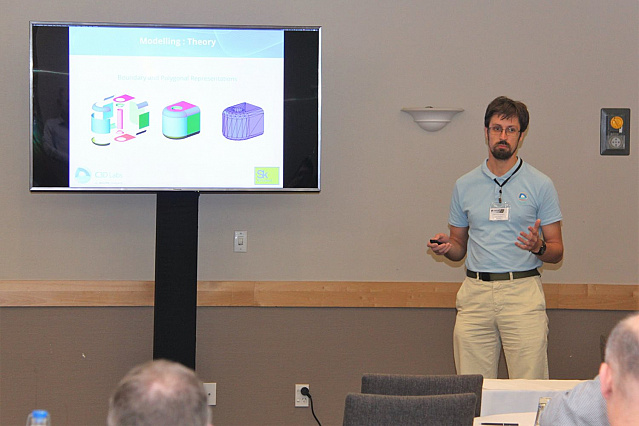 Alexander Spivakov reporting on C3D Toolkit before an audience

At the conference, ITC and C3D Labs signed an evaluation agreement for the C3D Toolkit. Following testing, a decision will be made whether to use C3D components in the IntelliCAD product provided by ITC and by individual members. ITC develops the base IntelliCAD program, which members then enhance and promote in geographic and vertical markets.

“The conference was very productive for us,” said Oleg Zykov, CEO of C3D Labs. “In our discussions with the Consortium's developers and participants, we clarified their expectations regarding our tools, and identified promising areas for future collaboration. This is a good start.”

C3D Labs is grateful to David Lorenzo (ITC) for the invitation to participate in the IntelliCAD World Conference 2017, as well as to Mark Taylor (FrameCAD) for the warm welcome to New Zealand.

C3D Labs specializes in the technology-intensive market of 3D SDK components. The company develops and markets C3D Toolkit, which is used for constructing and editing 3D models. Computer-aided design systems are the most widely known software in which C3D Toolkit is typically used. As a software developer’s tool, it is today the only modeling kit that incorporates all four modules critical to CAD: 2D/3D modeling, 2D/3D constraint solving, 3D visualization, and file conversion. In 2013, C3D Labs became a resident of Skolkovo, Russia’s state development office park.

IntelliCAD is registered with the U.S. Patent and Trademark Office by The IntelliCAD Technology Consortium.