Kolomna, Russia: 13 June 2017 — C3D Labs in May held its developer-oriented event, C3Days 2017, for engineering software developers. For two days, staff from C3D Labs provided conference participants with information about the new C3D Toolkit, and demonstrated basic approaches to using C3D software components. In addition, C3D Labs customers reported on how they use C3D in their own projects. 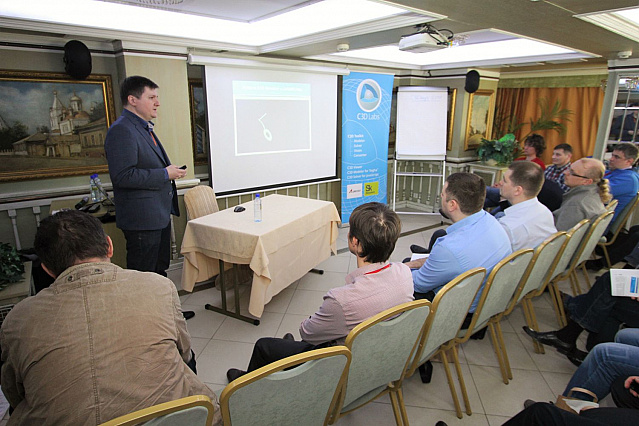 This year’s agenda was based an earlier survey of participants to make it as useful and as close to the needs of the C3D user community as possible. The number of C3D Toolkit users is growing annually, and so this year there were forty participants at the conference. These included current customers of C3D Labs, as well as organizations wanting to check out the technology on offer. Programmers from ASCON Group, Bazis-Center, Eremex, GeoS Center, Nanosoft, NTP Truboprovod, Renga Software, ROSATOM State Atomic Energy Corporation, TESIS, and others took part in the conference in Kolomna, Russia. 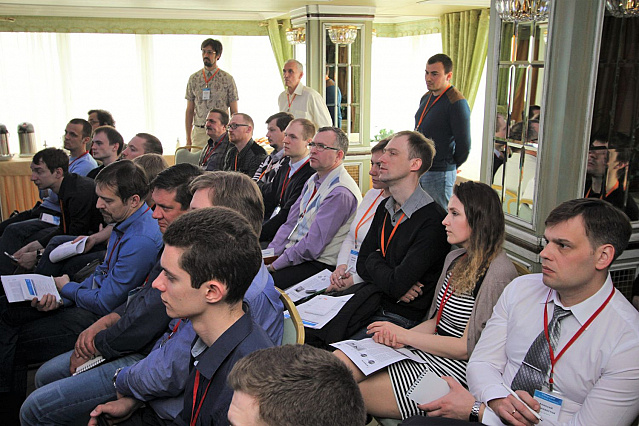 C3D Labs staff updated attendees on the new sets of tools added to C3D Toolkit 2017, and formally announced the expansion of the C3D product line to the following products:

The presenters engaged in lively communication with the audience in the conference hall of the Kolomna Hotel. In addition to keynote speakers from C3D Labs, mathematicians and programmers from the C3D development centers in Kolomna and Nizhny Novgorod participated. The experts provided additional information and clarified technical aspects for implementing C3D components in software. Conference participants asked many questions, and periodically the discussion became purely applied, as participants used advanced terminology understood well by CAD developers. In this way, all attendees were involved in active dialog. 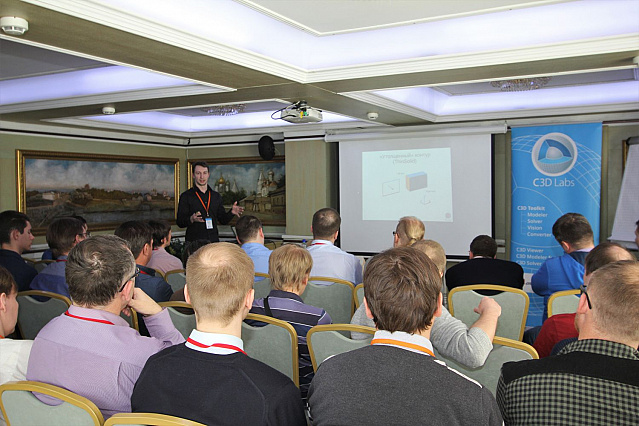 In the afternoon of the first day, customers shared their experiences of using C3D. For example, Alexey Barakhvostov from the Zababakhin All-Russian Scientific Research Institute of Technical Physics described the geometric model editor for Monte Carlo techniques that he has under development, and explained why the institute decided to implement solutions from C3D. Alexander Ershov, Vladislav Monakhov, and Alexander Volkov from Renga Software talked about their approaches to visualizing C3D mathematical variables while debugging in Visual Studio, as well as using naming and custom attributes to mark parts of domain-specific objects. They also described how they developed an algorithm for architectural roof coatings using C3D Modeler. Roman Kolesnikov from Bazis-Center conducted a live demonstration of his online 3D modeler developed using C3D. 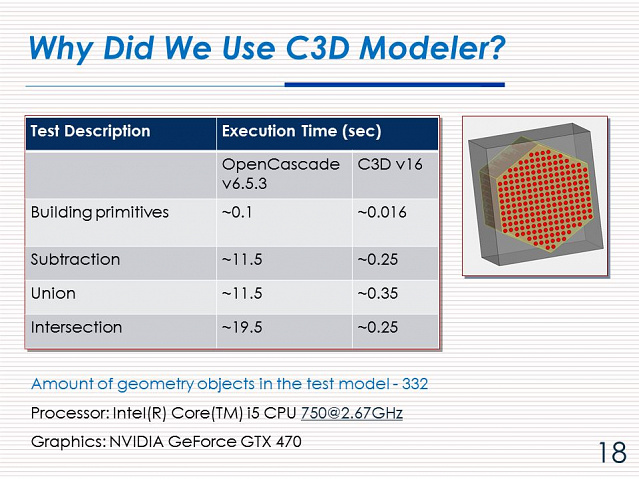 At the end of the first day, participants were treated to an excursion around the Kolomna Kremlin and sat down to a festive banquet. Prizes were awarded to the Russian companies making the greatest contributions in 2016 to the development of C3D: Renga Software, RFNC-VNIIEF, and NTP Truboprovod. 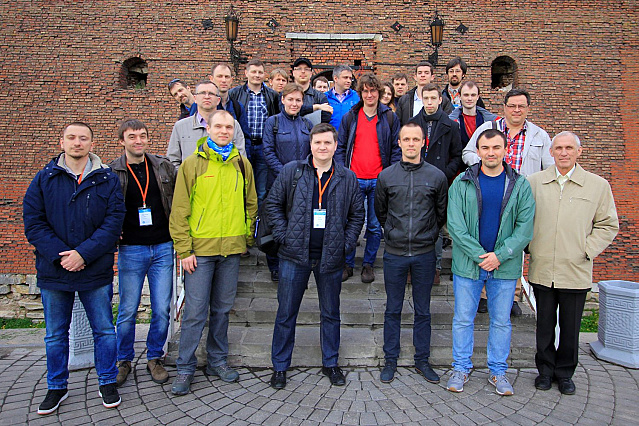 The second day of the C3Days 2017 Conference was held in the Kolomna office of ASCON Group, where the primary C3D Labs development center is located. The first half of the day was devoted to master classes from the developers of C3D. The following topics were discussed: use of multithreading, the new extended file format in C3D Modeler, parameterization in C3D Solver, the MathTest application, and how to create a scene graph with C3D Vision. There were "non-stop" interactive discussions with customers right until the evening; the organizers even had to draw up a last-minute schedule to ensure all participants had a chance to interact with staff. 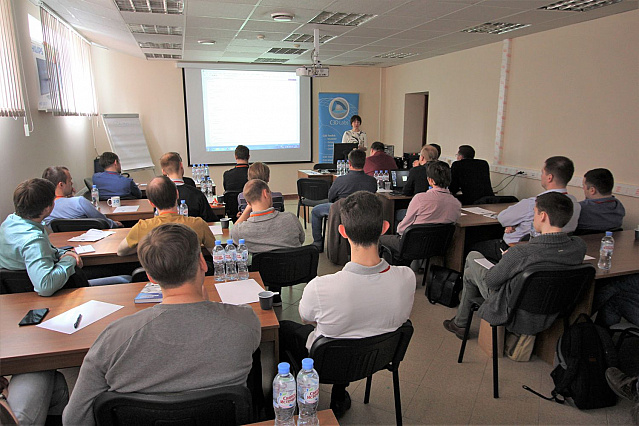 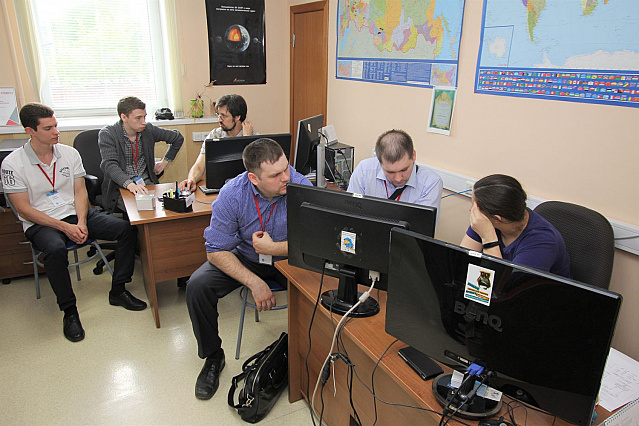 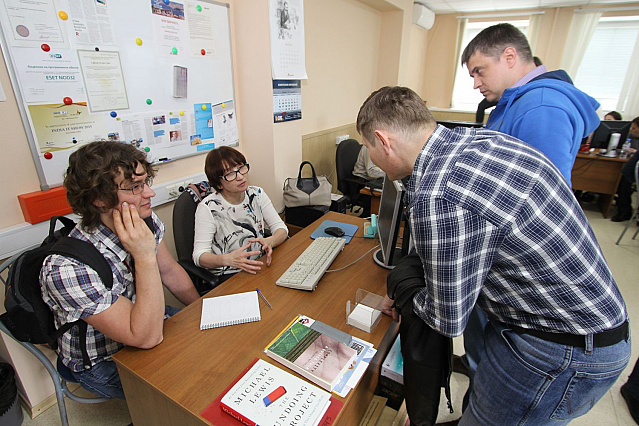 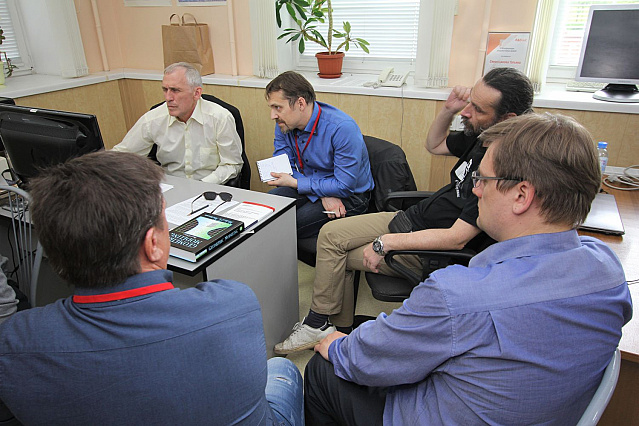 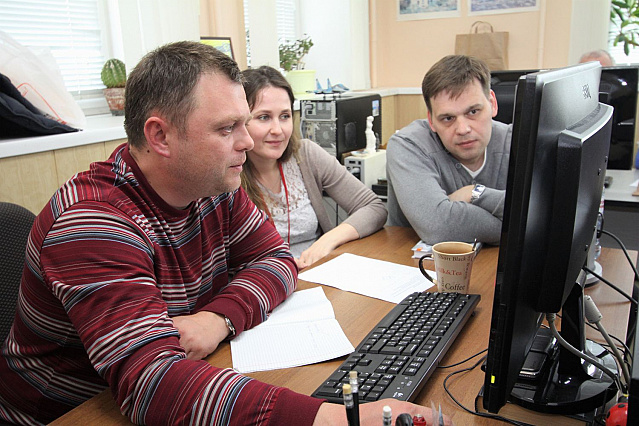 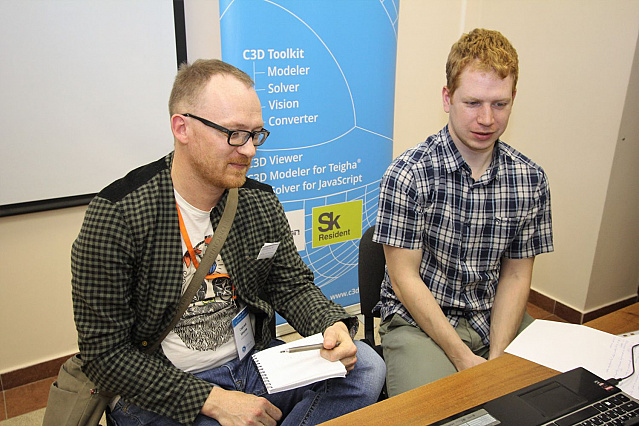 C3Days 2017 Conference was a unique forum at which CAD developers talked about their experiences in developing engineering applications, and discussed their use of C3D technology. There are very few events of this kind in Russia, and given the positive feedback organizers have decided to make the conference an annual event, with the possible participation next year of international experts and professionals.