C3D Labs is responsible for the development of the C3D geometric modeling kernel, and so it is pleased that in 2014 five more companies chose to implement C3D. This means that 15 CAD development firms now use the Russian-developed kernel in their 3D software.

Companies that already license the C3D kernel are now launching their C3D-based products on the market. Here are just a few examples:

C3D Labs parent company and primary customer ASCON Group launched the V15 releases of their 3D modeling systems KOMPAS-3D and KOMPAS-Builder. The latter is a CAD system geared towards the construction industry. The new Renga Architecture software is also built on C3D. It is a 3D architectural design software package which ASCON plans to launch at the end of March. 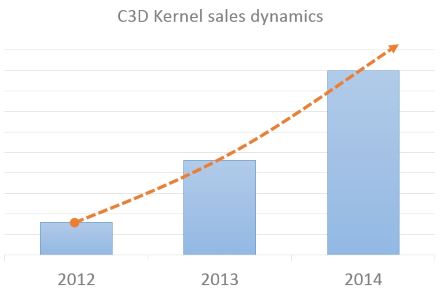 C3D Labs last year participated in CEBIT, the major European IT trade fair. In addition, the company organized briefings on the future of geometric kernels at the annual COFES conference in USA, and held a series of sessions for CAD developers in Seoul, South Korea, and Novosibirsk and Tomsk, Russia.

C3D Labs celebrated the start of 2015 with the new version of the geometric C3D V16 kernel, the result of a 12-month joint effort of the development team led by Dr. Nikolay Golovanov. The functionality, performance, and reliability of all three C3D modules – Modeler, Solver, and Converter – were significantly improved. Among the kernel's new features are a version for Mac OS X, extended support for Linux, and the addition of C# as one of the programming languages.

The company launched Russian and the English versions of its Website at c3dlabs.com.

For the first time, C3D Labs conducted a survey of its user on the kernel's performance and interaction with developers. It is worth noting that technical support was rated very high by users, which is solid proof that the company provides prompt and efficient user feedback. Such surveys will be held on an annual basis. 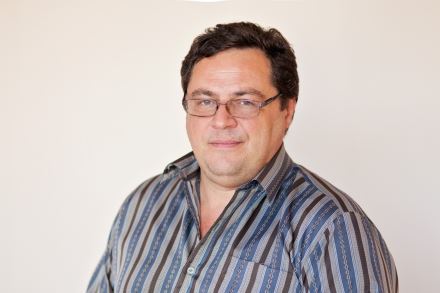 Mr. Maksimenko graduated from Moscow State Open University after majoring in Management and IT in technical systems. He also holds a Ph. D. in Engineering from Nizhny Novgorod State Technical University. He has been with ASCON since 1997, participating in the development of the modeling part of KOMPAS-3D, testing tools of the mathematics, creating a large number of interface solutions for editing and creating objects, as well as working on the MFC- and BCG-based GUIs for KOMPAS-3D.

Yuri Kozulin was appointed deputy head of the mathematics department. In his new capacity, Mr. Kozulin will be responsible for the general management of the department and external customer support. 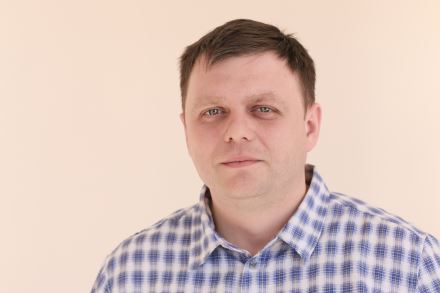 Mr. Kozulin graduated from the Moscow Institute of Physics and Technology (State University), where he first majored in Applied Mathematics and Physics, and later entered a post-graduate program in Mathematical Modeling, Numerical Modeling, and Program Complexes. He holds a Ph. D. in Engineering from the same university. He has been with ASCON since 2005, starting as a programmer. More recently, he was the lead developer of the C3D Modeler. Mr. Kozulin contributed significantly to the kernel's development by implementing continuous metric-error principles in the development of algorithms, special cases of surface and curve intersection, improved the functionality and efficiency of numerous surface and solid modeling operations, as well as projection of curves, surfaces, and objects.

To learn more about the C3D geometric kernel, go to c3dlabs.com/en/products/c3d-kernel/

To submit your request for a C3D V16 evaluation version, register at c3dlabs.com/en/evaluation/